Product - has been successfully added to your cart.
Checkout Now X 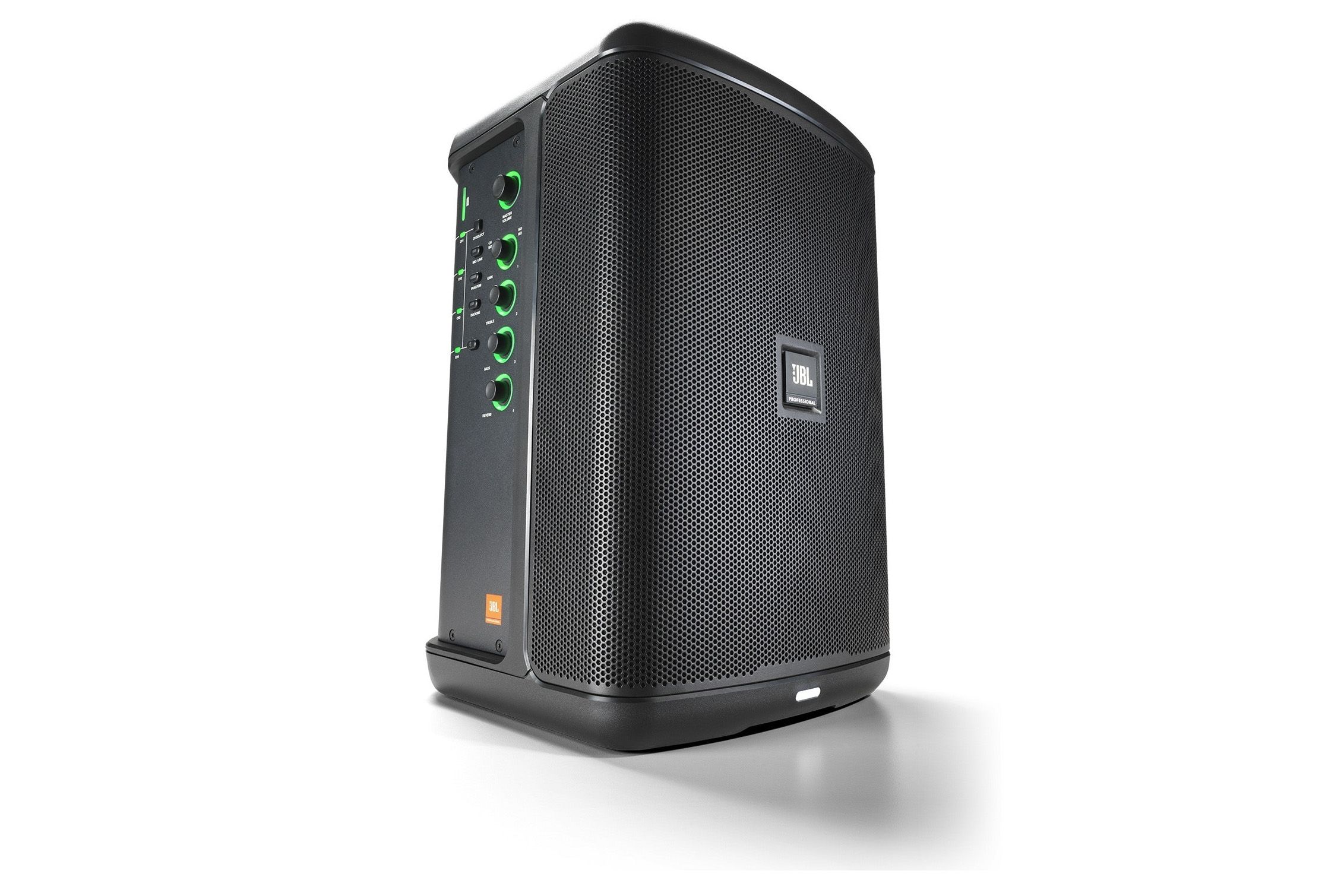 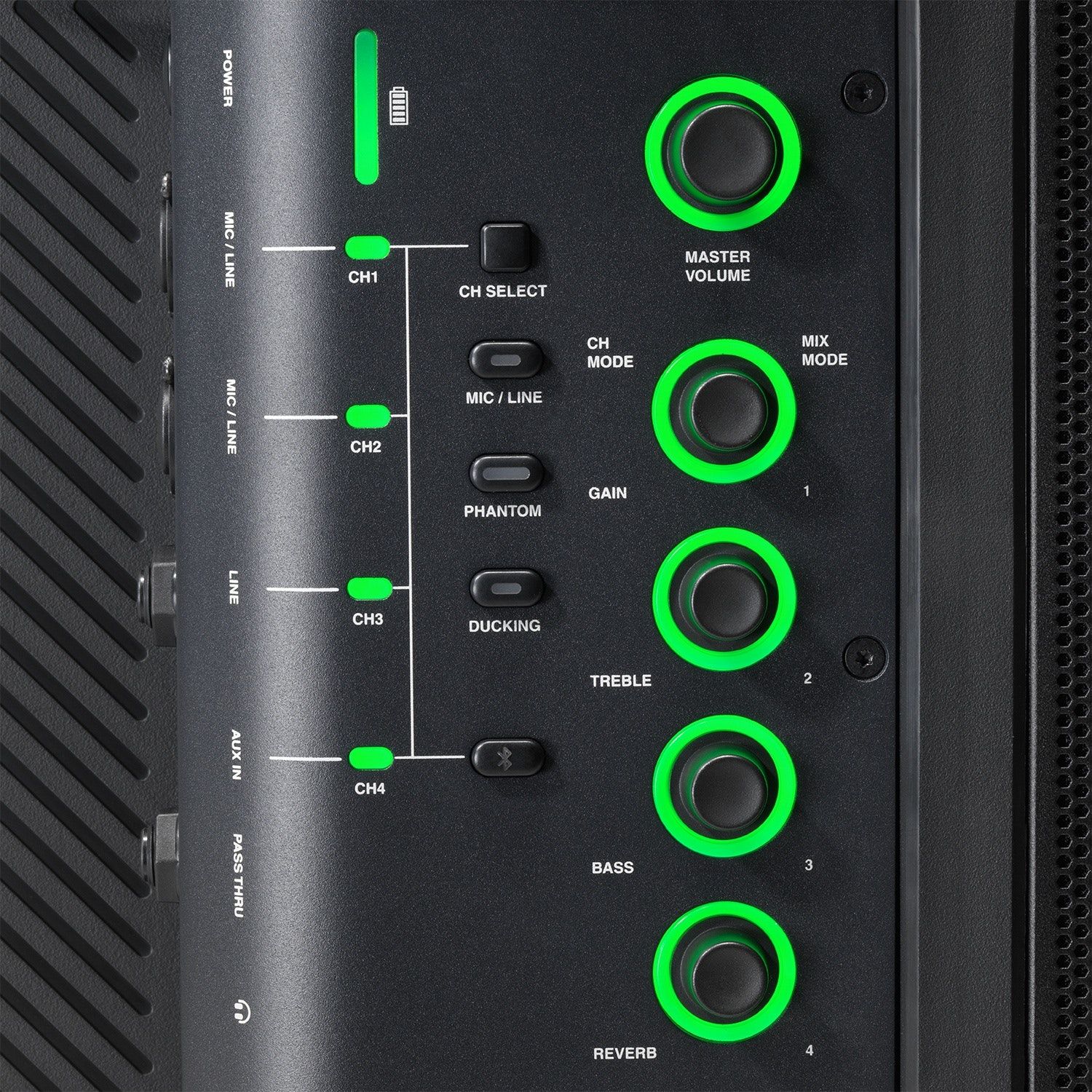 DYNAMITE IN A SMALL PACKAGE - JBL EON ONE COMPACT

The days of sacrificing sound system power and performance for portability are over. This is the all-in-one Pro-Bluetooth Speaker to take and #PlayAnywhere

The JBL EON One Compact is the newest addition to the JBL EON family of portable PAs. It packs a professional speaker; full-featured, 4-channel mixer and Bluetooth control into JBL's most compact battery-powered system yet with over 12 hours of playtime and weighing in at just 8kgs,

The EON ONE Compact is highly portable with a range of mic and Hi-Z line inputs, Bluetooth Streaming and Bluetooth linking of up to four units. You can remote control the loudspeaker via the EON ONE Compact Control app with added mix features including parametric EQ's, 3 FX engines and voice ducking, all of which make it perfect for several portable locations.

It may be small enough to carry in one hand, but it packs a major punch: You will be amazed at the 112 decibels of rich, crystal-clear sound produced across the entire range of this ultra-compact system, with deep, uncompressed bass, even at the highest output levels. Its 8-inch woofer extends low-end response to 37.5 Hz—nearly an octave lower than other PAs in its class.

Available as a stand-alone system or as a complete kit including the XVIVE U3 wireless transmitter & receiver, AKG D5 microphone and a heavy duty speaker stand.